How many people play New World?

When we’re choosing a new game for us, the popularity aspect is often the key, especially in MMORPGs. Popular games usually get updates very often, and they offer us many possibilities. It’s way easier to achieve success by streaming a popular game than a niche one.

When I’m writing this, New World is in the Closed Beta. Access is allowed only to people who bought a pre-order or have a key.

According to the server status page, there are 115 servers on 4th beta tests day! That’s a lot, especially when we consider that every server should be opened for more than 1000 people at the time. What’s even more interesting, on the first day they had only 40 servers, so in 4 days this number almost tripled.

It’s also one of the most popular MMORPG games on Steam. On the beta opening day, peak reached 190,811 players.

This game is also highly popular on Twitch. When I’m writing this, there are more than 38000 viewers. It’s more than Counter-Strike: Global Offensive, World of Warcraft, Diablo III, or even Minecraft.

I’m almost sure about one thing. The game is great, and it’s built by a huge company. There is a big hype, and in recent years we saw a lack of greats, promising MMORPG titles. Despite the hardware requirements, this game has great potential and after its release, it may be one of the largest MMORPG on the market, maybe with a player base similar to WoW or Final Fantasy XIV. 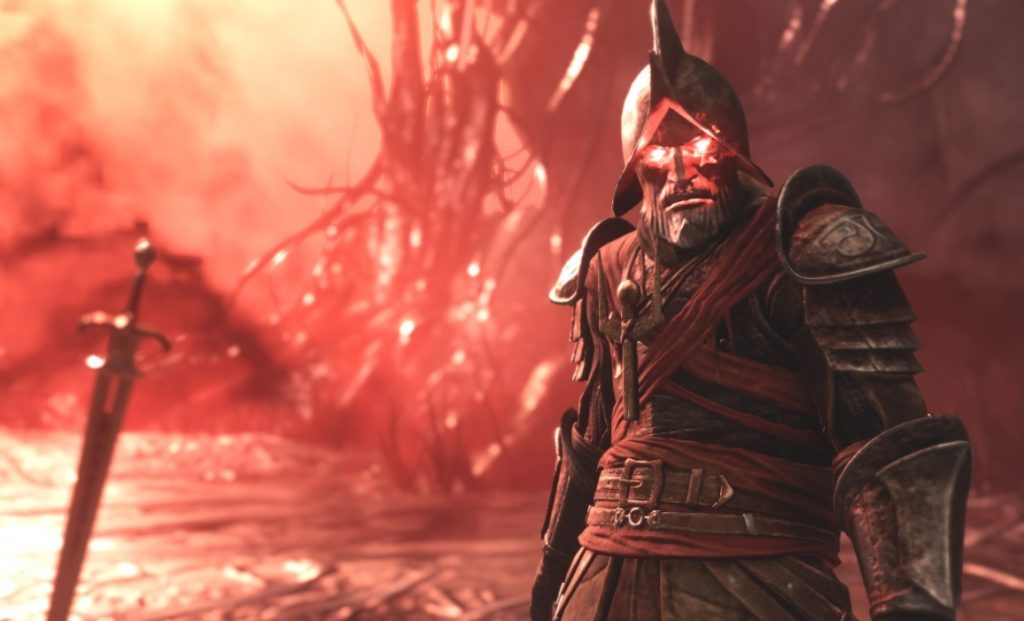 What is the max level in New World?
Next 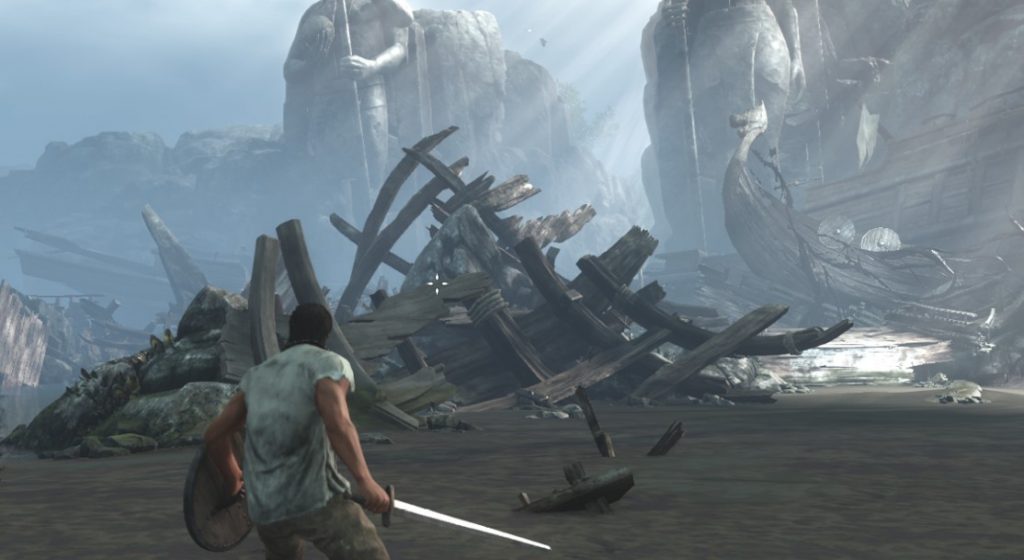 Is New World AFK-friendly?
GoodGameTips.com
I love games, and I know how hard they can be for beginners. That's why I decided to provide well-described, simple, and valuable tips and tricks for some of my favorite games.
Recommended 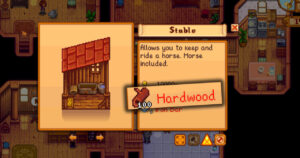